You don't have any saved vehicles!

Look for this link on your favorites:

Once you've saved some vehicles, you can view them here at any time.

Openness of communication, honesty of information, integrity of service and respect for all stakeholders – both customers and staff. We feel that these qualities make the difference at our dealership and for our customers. 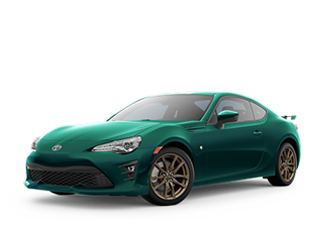 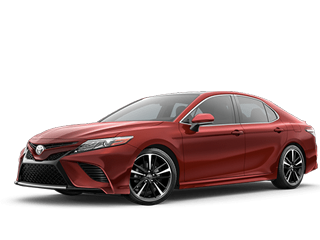 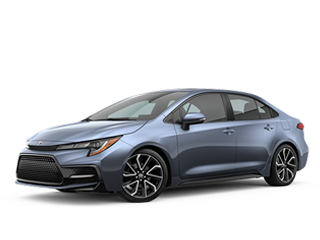 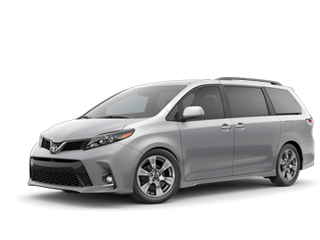 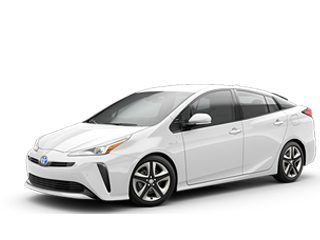 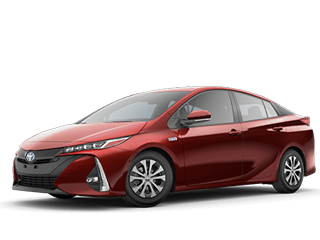 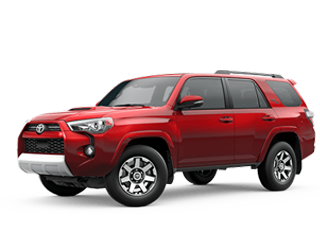 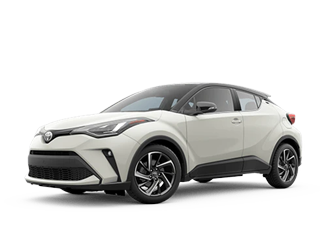 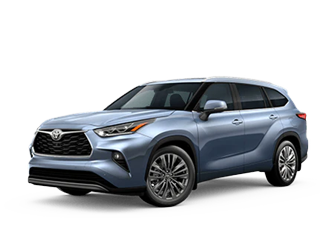 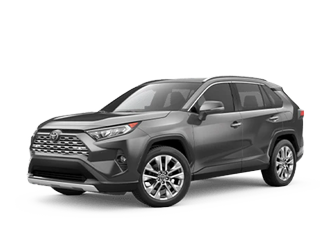 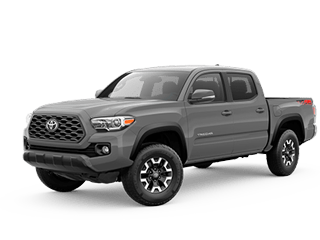 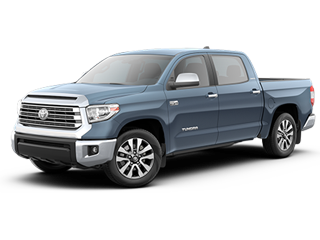 What is Toyota TRD?

If you’re shopping for a Toyota, you may be wondering, “What is Toyota TRD?” TRD is an acronym for Toyota Racing Development. Popular models like the Tundra, Tacoma, 4Runner, and Sequoia, have TRD configurations, but what makes TRD variations unique? It depends on the grade. TRD has three tiers: TRD Sport, TRD Off-Road, and TRD Pro. Read on to learn more about these three grades and what’s in store for you when you choose a Toyota TRD, such as the Tacoma TRD Sport or Tundra TRD Pro.

Available for Tacoma and Sequoia

TRD Sport is largely an appearance package. It enhances the style of a Tacoma or Sequoia without changing much of its original powertrain and handling features. Compared to non-TRD configurations, a TRD Sport trim level isn’t vastly more powerful on or off Blackfalds roads — it mostly looks the part. It’s a great choice for drivers who like the appearance of more athletic vehicles, but don’t spend a lot of time engaging in activities like off-roading. The TRD Sport package includes the following features:

Available for Tacoma and 4Runner

If you do spend a lot of time off-roading, a TRD Off-Road Tacoma or 4Runner will be more up your alley, specifically one with 4WD. The RWD TRD Off-Road offers all of the same features as the 4WD variation, but again, if off-roading capability is a must for you, you’ll get more traction and rugged performance with 4WD. You’ll have the drivetrain you need, as well as specially tuned suspension and Bilstein shocks, to tackle unforgiving Alberta winters and rocky and muddy terrain with ease. When you choose the TRD Off-Road package, you can expect these upgrades:

Available for Tacoma, 4Runner, and Tundra

TRD Pro represents the very best of what the Toyota TRD grades have to offer. It takes off-roading a step further than the TRD Off-Road grade, while also creating a more comfortable and welcoming cabin with upscale features like dual-zone automatic climate control, black leather upholstery with TRD Pro badging, and a power moonroof. Blind-spot monitoring and rear cross-traffic alert are also added to give you greater peace of mind on Sylvan Lake roads. In addition, the TRD Pro also includes:

Find a Toyota TRD at Red Deer Toyota in Alberta

Whether you’re looking for a Toyota Tacoma with sporty styling, or a 4Runner TRD Pro that can conquer rugged terrain, the Toyota TRD lineup has a model for you. Contact us online or call us at (403) 343-3736 to learn more about Toyota crossovers, trucks, and SUVs, and to schedule a test drive Red Deer County, Alberta. While you’re here, be sure to browse our latest new vehicle specials for offers on models like the Toyota Tundra, Tacoma, 4Runner, Sequoia, and more!

0 comment(s) so far on What is Toyota TRD?

You don't have any saved vehicles!

Look for this link on your favorites:

Once you've saved some vehicles, you can view them here at any time.